Il Borgo dei bambini: Take a look to the pictures! 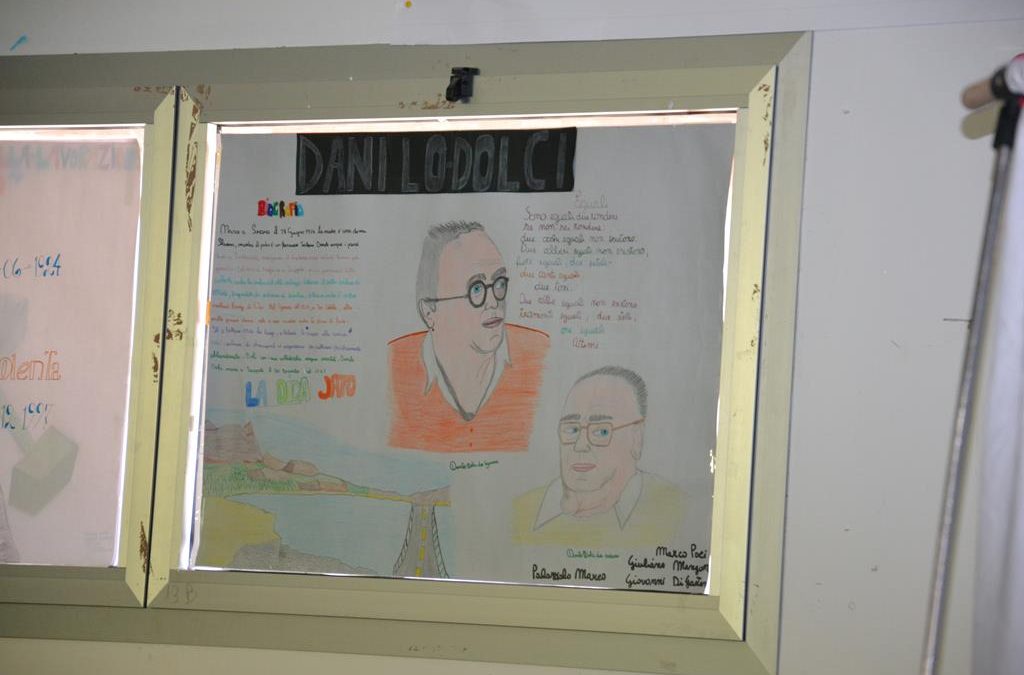 On February 5th 2014 in Trappeto (PA) took place the last event of the initiative Mese delle Arti in Borgo di Dio. Pupils from Danilo Dolci Elementary and Middle school actively participated in this event, by performing an animated show inspired to Danilo Dolci’s figure, so as to present the upcoming re-opening of Centro Studi Borgo di Dio.

Pupils tested themselves in playing music, theatrical plays and in reading their own poems which moved the audience, composed of teachers, headmaster and all the project partnership. Partners could also see the striking outcomes in terms of raising interest in the project and in Borgo purposes.

Moreover, thanks to this event, pupils had the chance to explore different forms of artistic expression.