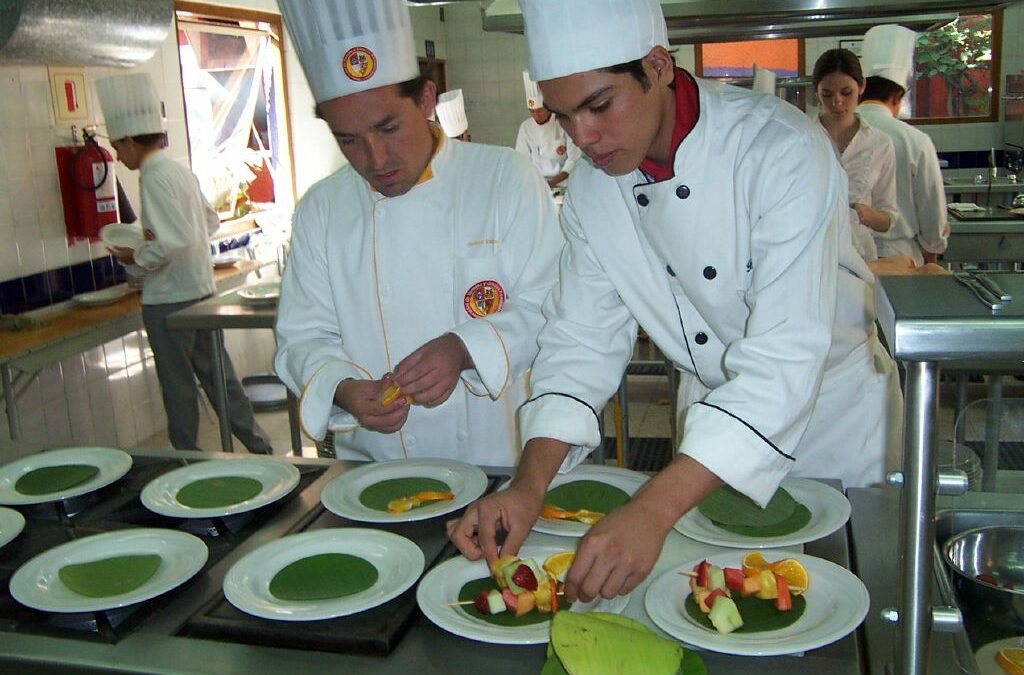 The Centre for Creative Development Danilo Dolci is looking for an external expert for the role of General Chef Coordinator within the project “SlowMed – Slow Food as a means of dialogue in Mediterranean Contexts”: the project – which aims at promoting dialogue within the Mediterranean area by using creativity and focusing on the Mediterranean diet – foresees different local and international initiatives through activities carried out by a Local Working Group, whose selections have recently ended. The General Chef Coordinator will support the activities and assure innovation and quality of final outcomes.

You can download the invitation to tender for General Chef Coordinator with more detailed information at the following link:

UPDATE: The deadline for the presentation of the tender’s offer is postponed to the 25th of July 2014.