Casa della Salute, “a new way for having fun together” 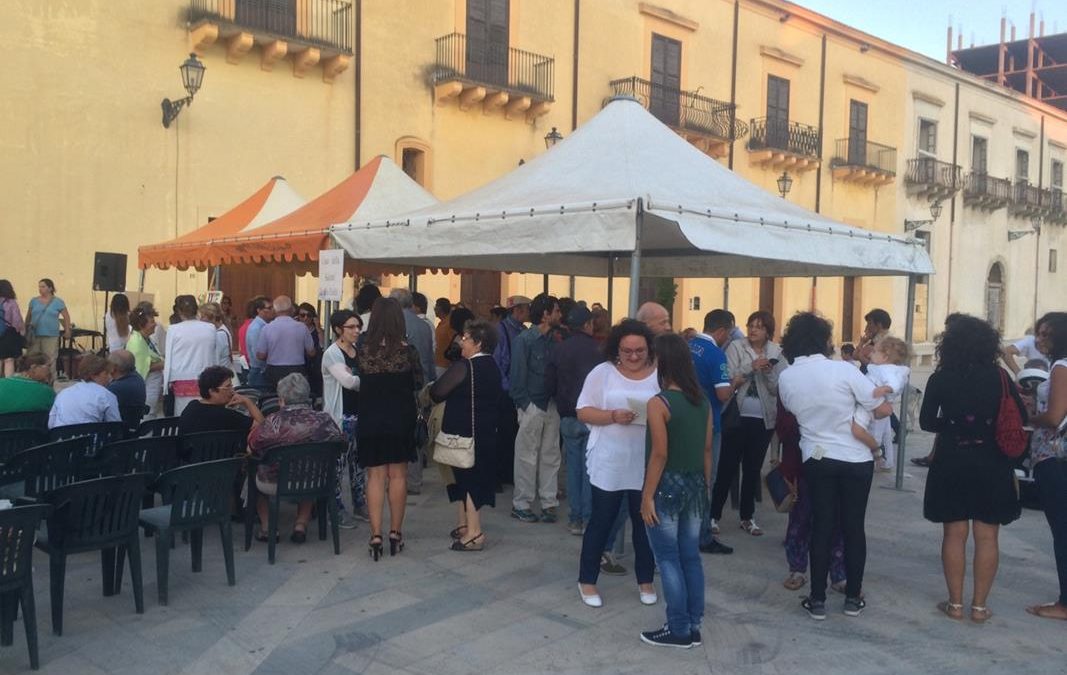 The event promoted by Casa della Salute that took place in Santa Margherita Belìce on the 21st of August 2015 was a great success. Volunteers, citizens and various supporters of this projects met up together for reflecting on the experience lived up to this moment.

Casa della Salute is a project born in 2009 in Santa Margherita Belìce thanks to a civic committee, aimed to give value to human and professional resources at a local level. It wants primarily to convey an higher and inclusive definition of “health”, meant as an overall sense of well-being, both psychophysical and social.

During the meeting that opened the event on 21st August, it was contentedly found that even if Casa della Salute wants to remain a bottom-up initiative, it has however played a substantial role in the operational choices made by the Regional Ministry of Health as well as by its Provincial and District branches. Since November 2013 Casa della Salute is indeed recognised as a pilot project in the frame of the Health Regional Plan.

The meeting was followed by a local festival, during which some musicians, actors and artists gave their contribution to the success of the event by involving a great number of people. So the volunteers’ thoughts and commitments received more visibility during the event.

It has been an occasion of sharing and happiness, that marks a milestone in the path of this project. At the same time, the success of the event testifies that – as Amico Dolci said – «it is possible to think about new ways for spending time together, sharing our thoughts, making decisions and be proud of our achievements». 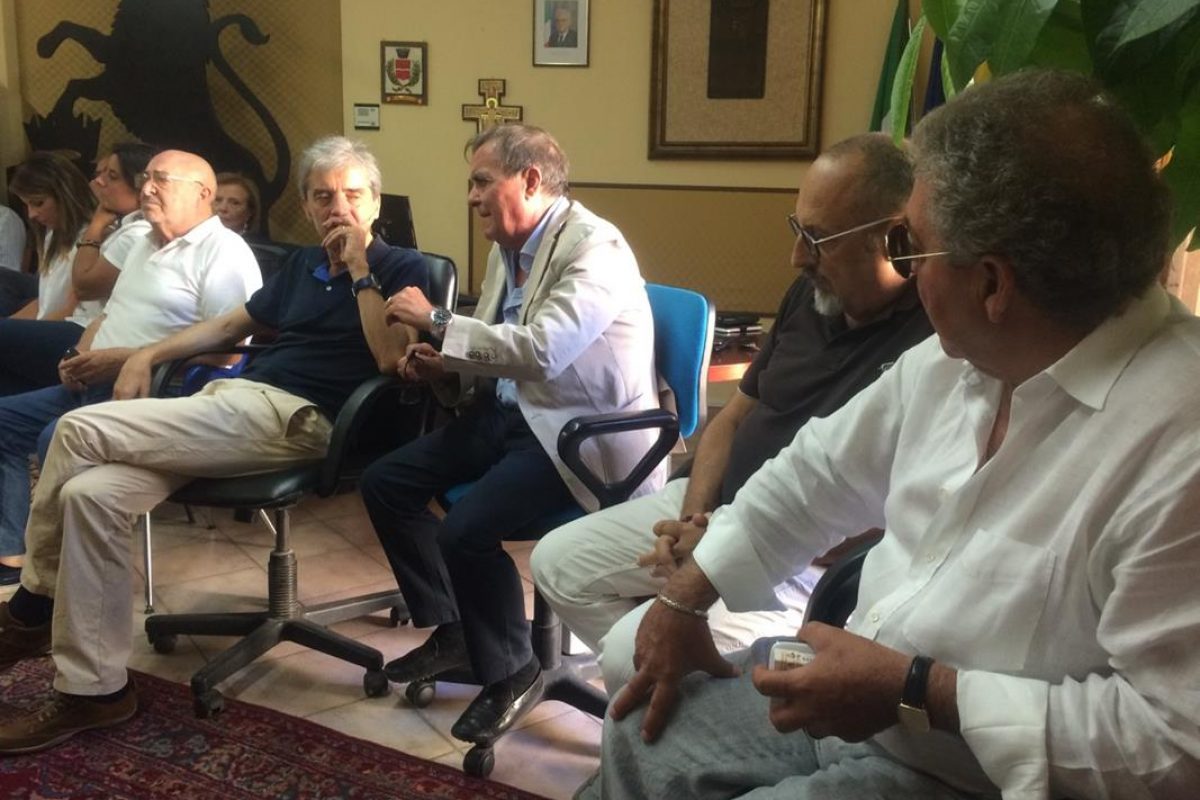 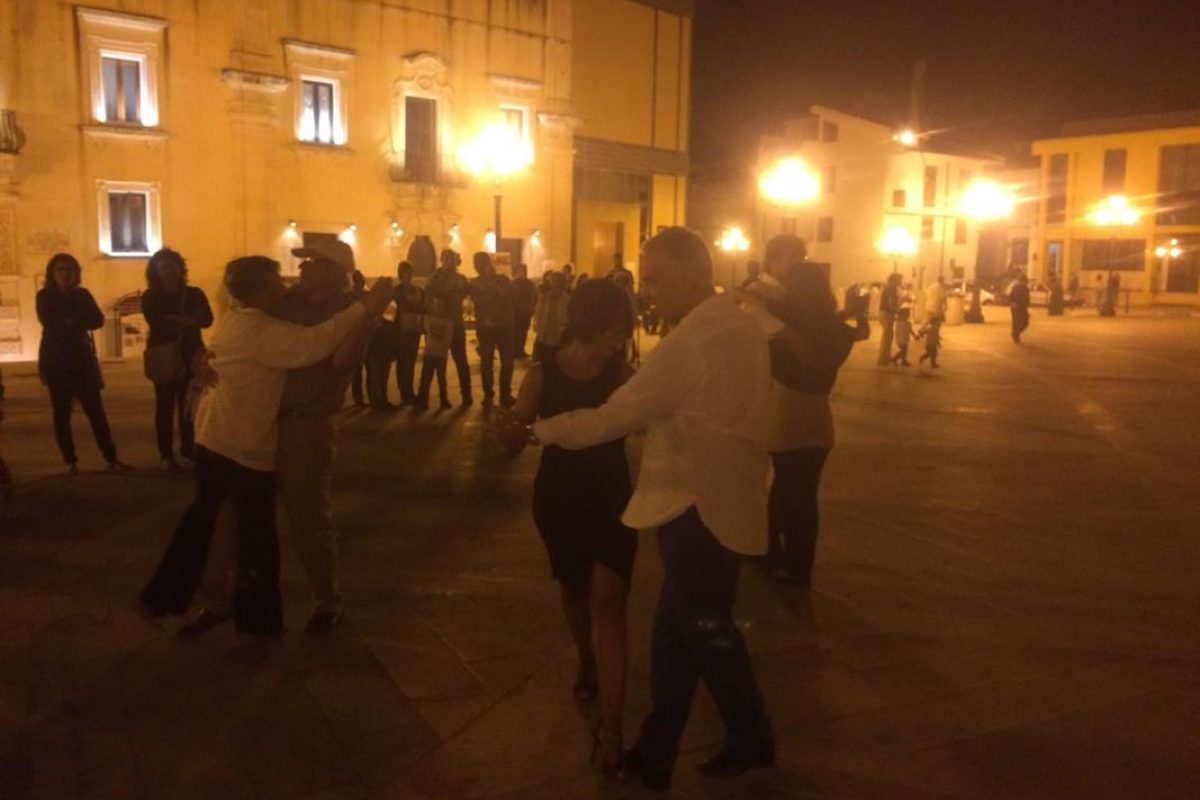