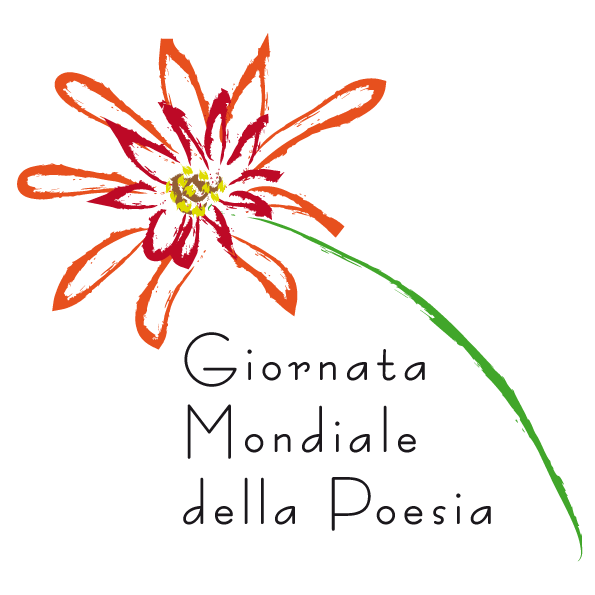 Poetry creates a new world. It changes reality as it is a powerful means to raise awareness amongst people and free communities from the power of slavery. Educating through verses is an ecstatic moment which renews our senses and «gives us the wings of freedom».

Recently, the Italian scholar Daniele Piccini praised the new edition of Danilo Dolci’s Poema Umano (Human Poem – Mesogea). The collection was first published by Einaudi in 1974, and it’s considered as the ideal expression of Dolci’s poetics since his thoughts on human existence are inextricably intertwined to the universe as a whole.

Dolci himself wrote as a foreword:

«I’ve started writing when I was only a boy, I was an avid reader at that time. Writing was my way of responding to my need of fantastic concentration […]. In a momentary lapse of reason, I was 25, I’ve decided to burn them all: one thousand five hundred verses. I used to count them.  I just kept the Ricercari, – I wrote them between 1949 and 1950 in the silent Scrivia valley -, they were still pretty literary, but they dealt with a crucial issue: being aware that we’re each other’s bread. Eating is a dramatic and ferocious act. I consent to eat in order to be eaten».

According to the Italian literary critic Giancarlo Vigorelli, his verses were full of “of ancient grace and modern truths”, “as a matter of facts”, he added “they were meant to leave a mark in the history of our times. They also demonstrate how false and useless some literary and political works are: they should be burned, in fact they’ve become dust already”.

Along with UNESCO, which proclaimed 21 March as World Poetry Day in 1999, we recognize the poetic expression as a way to promote dialogue and the understanding among different cultures.  In order to celebrate this lovely day, we chose one of our favourite Danilo Dolci’s poems: