DISABILITY PRIDE: CSC supports the rights of people with disability 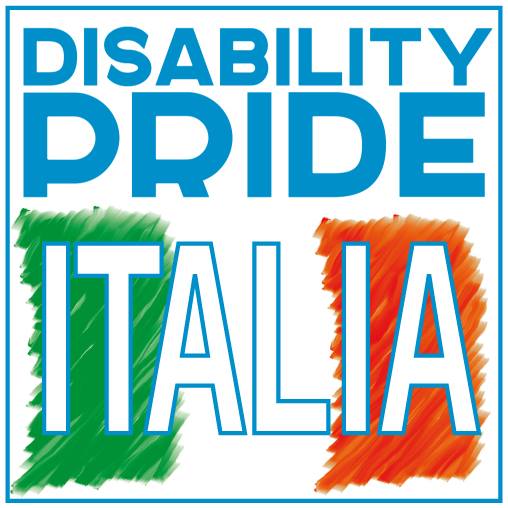 The UN Convention on the Rights of Persons with Disabilities states:

But is always like this? These rights are actually respected?

Palermo has been the first Italian city to host the Disability Pride, an international event with the aim of claiming the rights enshrined in the 50articles of the UN Convention on the Rights of Persons with Disabilities.

The event has been held from 8 to 10 July, at Cantieri culturali della Zisa, in joint with the United States of America and ended with a live video conference from New York with Mayor Bill de Blasio, to seal the launch of an initiative to be repeated annually and that will gradually involve all countries of the world.

The event has been attended by numerous associations active at local level in promoting the rights of disabled people, to share experiences and initiatives, discussing the situation of accessibility in our context, the existence of architectural and mental barriers. Among these, the CSC “Danilo Dolci” presented the project IMPACTS, aimed at promoting opportunities for athletes with disabilities to become coaches and trainers. The resulting impact would be for coaches with disabilities – as well as the promotion of their employability – to become real models for people with disabilities and encourage their participation in sport, thus increasing their involvement in society.

The meeting was a useful opportunity to make contacts with other organizations and actors working on the same topics but also to introduce the project to potential future beneficiaries. For more information on future planned activities and enter the IMPACTS network, write to: antonella.alessi@danilodolci.org